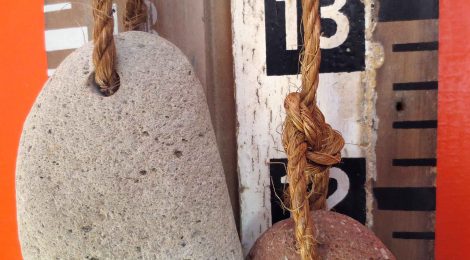 Critical Positivity Ratio (I) and (II)

kirsch artist / October 29, 2018 / Comments Off on Critical Positivity Ratio (I) and (II) / All Artworks, Project Art, Screen Print, Well Being

Kirsch’s work Critical Positivity Ratio allows the viewer to set the two scales, providing a snapshot of how one’s emotions of the past day combine to create one’s positivity ratio.

By nature’s design one’s emotions change moment-by-moment in step with how one makes sense of one’s ever-changing circumstances. This means that the ratio one obtains for today may or may not represent one’s life more generally.

In recent years there has been a dramatic upsurge in scientific studies on the science of happiness. Many of these studies point to specific ways of thinking and acting that can strongly impact our sense of happiness and peace of mind.

Raising one’s awareness of one’s own positivity ratio is a powerful tool in putting oneself on a trajectory of growth, widening one’s outlook on the world, and building enduring and consequential personal resources. This ultimately leads to improved quality of life.

This not only applies on a personal scale but also on a societal scale, as being able to measure people’s quality of life is fundamental when assessing the progress of societies. In 2011 the OECD has produced guidelines, which provide advice on the collection and use of measures of subjective well-being. There is now widespread acknowledgement that measuring subjective well-being is an essential part of measuring quality of life alongside other social and economic dimensions.

Negative emotions and their associated action urges – for example, to fight, flee, or spit – drive behaviours that can save life and limb in dire circumstances. Positive emotions, on the other hand, can be useful because, little by little, micro-moments of positive emotional experience, although fleeting, reshape who people are by setting them on trajectories of growth and building their enduring resources for survival. Positive emotions, then, quite literally widen people’s outlook on the world around them. Having a momentarily broadened mindset, after all, is not a key ingredient in the recipe for any quick survival manoeuvre. It is, however, in the recipe for discovery: discovery of new knowledge, new alliances, and new skills. A high positivity ratio is indicative of a widened outlook on the world, and building enduring and consequential personal resources, which ultimately leads to improved quality of life. The psychological theory that was foundational in view to the positivity ratio is Barbara Fredrickson’s broaden- and-build theory of positive emotions. The theory posits that the function of positive emotions, as shaped over millennia by the processes of natural selection, was to build an individual’s resources for survival. The means by which this build function was achieved was through the accumulated effects of moments marked by an affect-induced broadened scope of awareness, creating a temporary form of consciousness within individuals that included a wider array of thoughts, actions, and percepts than typical. One implication of the broaden-and-build theory is that negative and positive emotions alike came to be part of our universal human nature through selective pressures related to survival, albeit on vastly different time scales.

Negative emotions carried adaptive significance in the moment that our human ancestors’ experienced them, as their associated action urges—for example, to fight, flee, or spit—drove behaviours that saved life and limb in dire circumstances. Positive emotions, by contrast, carried adaptive significance for our human ancestors over longer time scales. Having a momentarily broadened mindset, after all, is not a key ingredient in the recipe for any quick survival manoeuvre. It is, however, in the recipe for discovery: discovery of new knowledge, new alliances, and new skills. In short, broadened awareness led to the accrual of new resources that might later make the difference between surviving or succumbing to various threats. Resources built through positive emotions also increased the odds that our ancestors would experience subsequent positive emotions, with their attendant broaden-and-build benefits, thus creating an upward spiral toward improved odds for survival, health, and fulfillment. In sum, the broaden-and-build theory states that positive emotions have been useful and preserved over human evolution because having recurrent, yet unbidden, moments of expanded awareness proved useful for developing resources for survival. Little by little, micro-moments of positive emotional experience, although fleeting, reshape who people are by setting them on trajectories of growth and building their enduring resources for survival.

The broaden-and-build theory describes the form of positive emotions as to broaden awareness and their function as to build resources. Empirical evidence for the broaden-and-build theory has advanced considerably in the eight years since my 2005 AP publication with Losada (Fredrickson & Losada, 2005). Notably, evidence that positive emotions expand awareness, temporarily allowing individuals to take in more of their surrounding contextual information than they do during neutral or negative states, termed the broaden effect, has mounted across a wide range of tightly controlled experiments carried out in multiple laboratories. For instance, experimentally induced positive emotions have been shown to broaden the scope of visual attention as measured by reaction time behavioural tests (Rowe, Hirsh, & Anderson, 2007) and eye-tracking technology (Wadlinger & Isaacowitz, 2006). Moreover, experiments with brain imaging (e.g., fMRI) reveal that positive emotions expand people’s field of view at very early perceptual encoding stages (Schmitz, De Rosa, & Anderson, 2009). Positive emotions, then, quite literally widen people’s outlook on the world around them. (See Gable & Harmon-Jones, 2008, for a contrasting view for approach-motivated positive affect.) 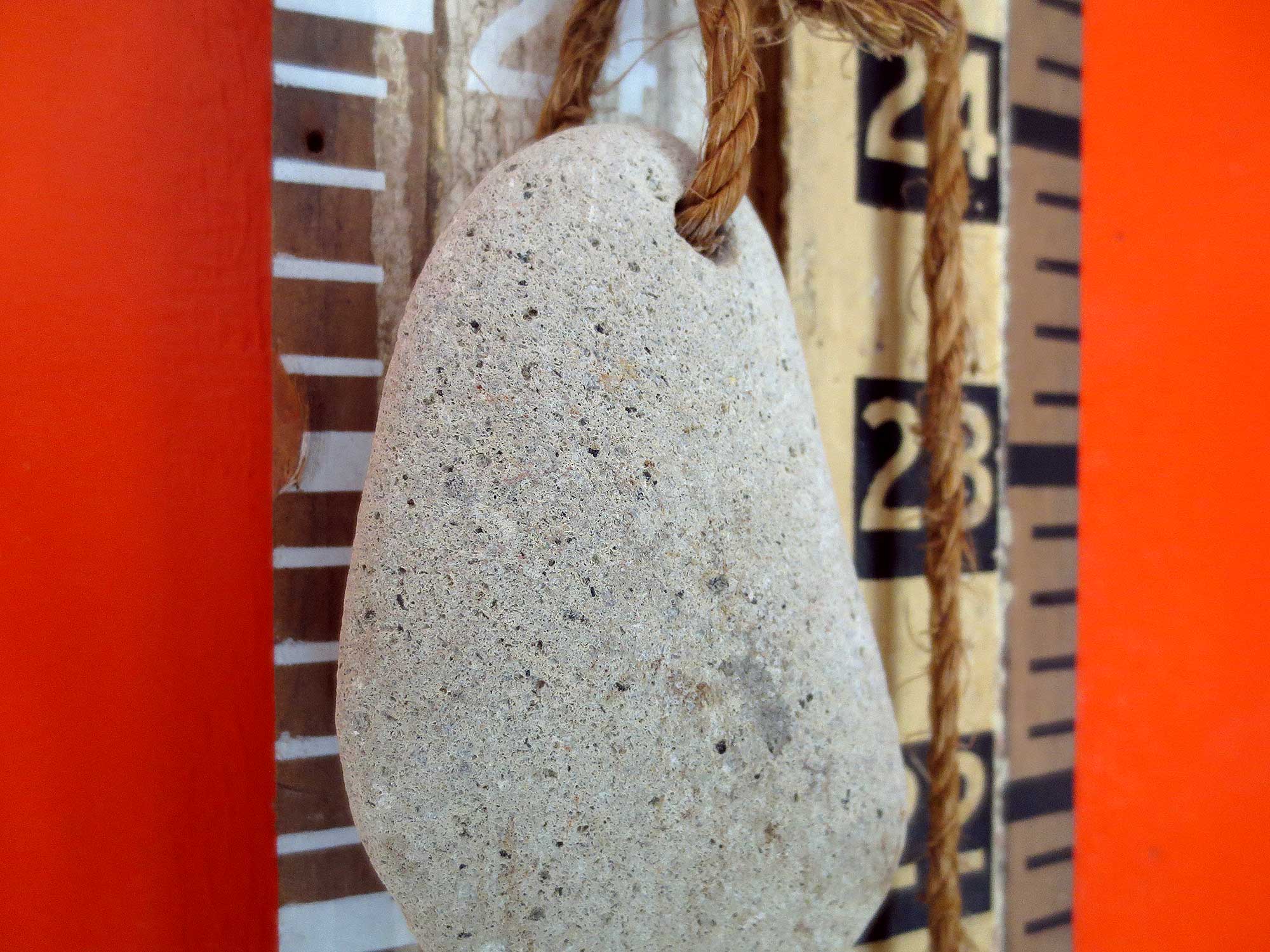 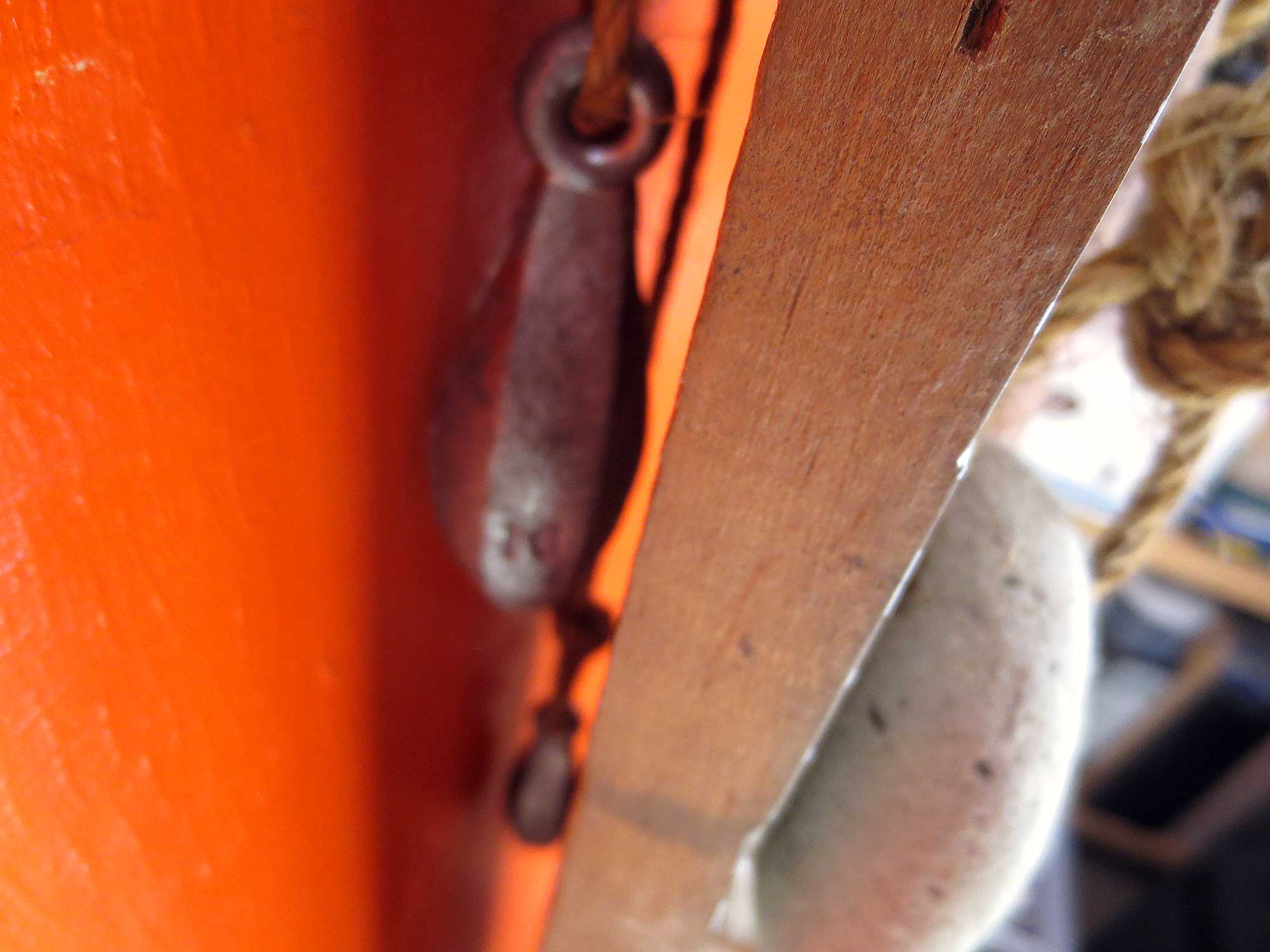 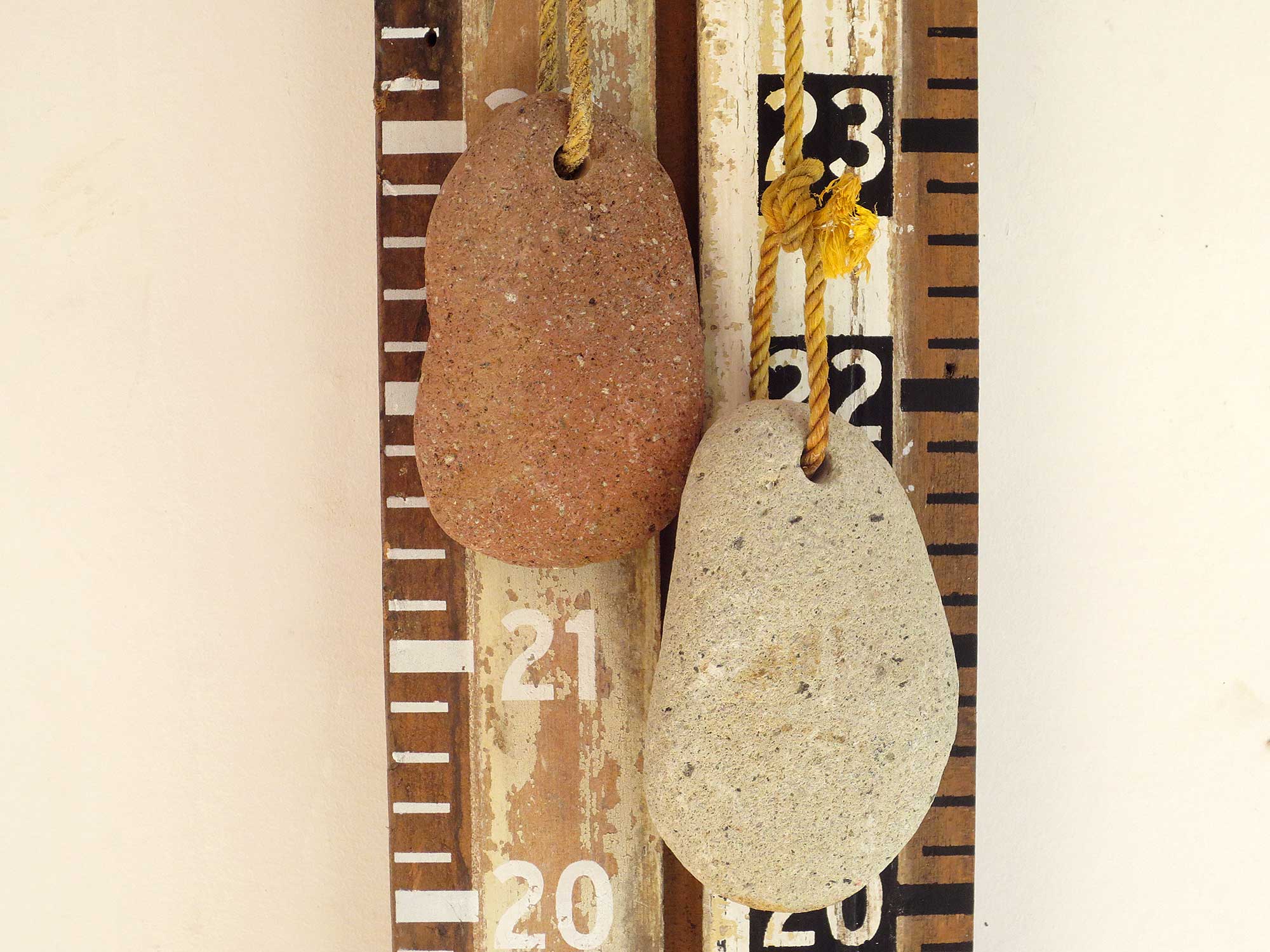 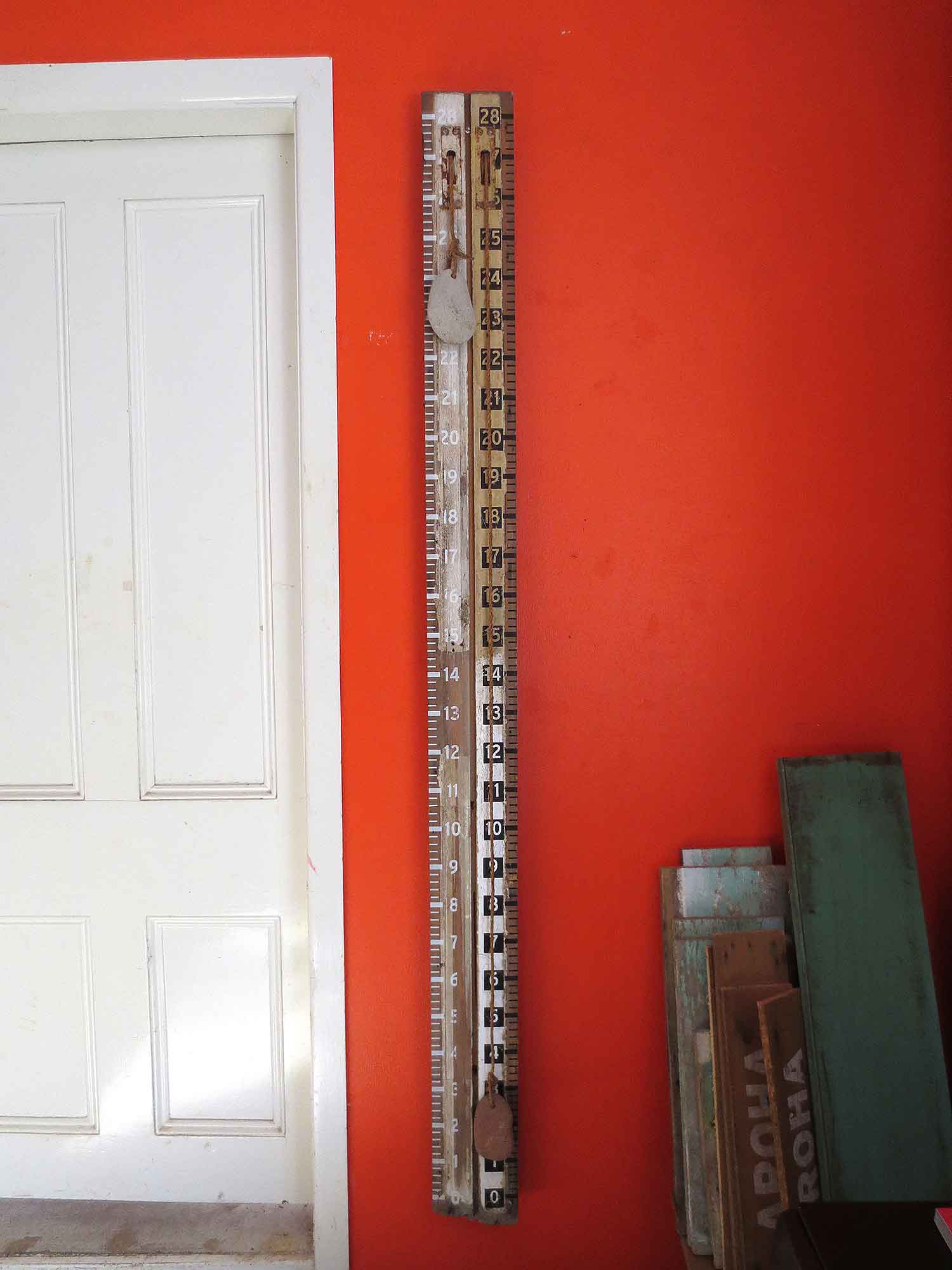 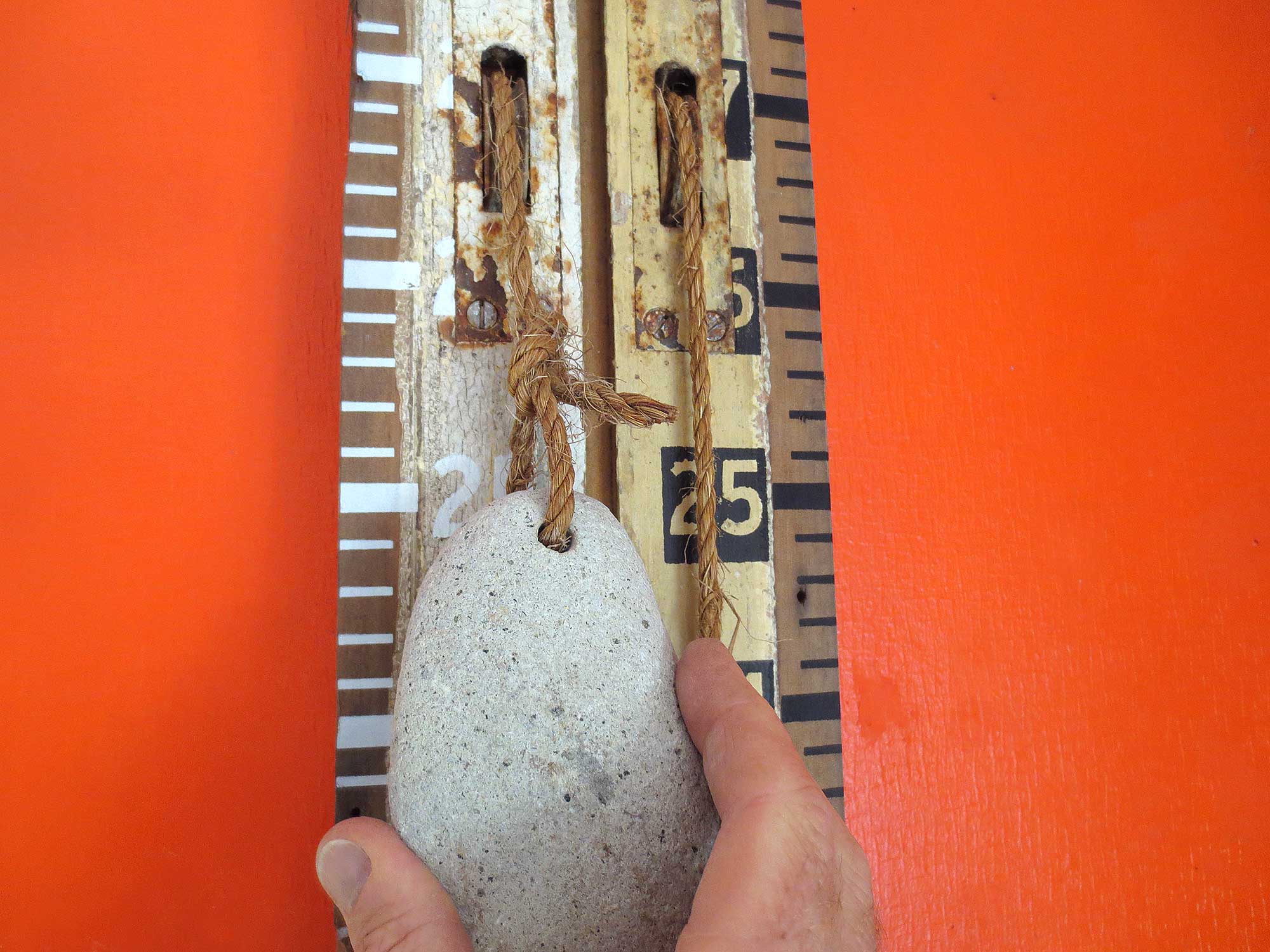