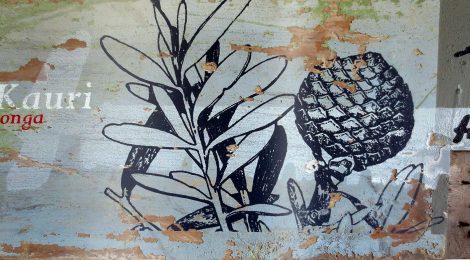 This body of work focusses on our magnificent Kauri trees. Kauri have had a large part to play not just in the landscape of Aotearoa, but also in our culture, and early history. To Māori, kauri are kings of the forest and a taonga (treasure) that connects people and their spiritual world. Kauri played an important role in many aspects of early Māori culture: besides being integrated into creation mythology, rituals, war, art and everyday life, some large trees were given names and revered as chiefs of the forest.

The artist created several lines of screen prints to explore the amazing trees from various different angles. The majority of the works are printed on recycled Kauri timber from old buildings in Coromandel. Some prints are on recycled exotic timber (pine), also extracted from old buildings, and with old, bent nails sticking out. This can be seen as an expression of how the environment is disrespected, and native bush fully removed and replaced in many instances by commercial pine forest. All works are manually screen printed by the artist.

The artists explores how precious Kauri really are. New Zealand Kauri have been around for about 20 million years. Kauri were prized too by the early European settlers, who felled almost all of the great kauri giants for profit. The timber was valued for its strength and ability to withstand sea-water conditions (ideal for ship masts and hulls).The almost complete removal as a timber resource through European settlers over a very short period of time in the relatively recent past had a huge impact on our country’s ecosystem. This removal further posed a serious threat to the traditional value system. On a national scale we now have less than half a percent of all trees left. A new menace, Phytophtara, or better known as Kauri Dieback Disease, is threatening these last remains of Kauri. The Coromandel Peninsula, where the artists resides, is one of the few places where we still find stands of mature Kauri. Unlike the Waitakere Ranges near Auckland which are very badly affected by the disease, the Coromandel Kauri are still relatively intact. However the disease has been confirmed in some locations even here, and the spread through soil movement (by us) is a serious possibility. With so few left and with this dangerous new threat we need to really take good care of our Kauri.

Some Kauri are extremely old and have been around when Christ or Buddha walked the Earth. Did you know that adjacent Kauri can connect their roots to support one another and work as one? Avatar on Earth… On the Coromandel Peninsula we are lucky to be able to meet with some extraordinary trees. Everyone who has had the privilege to be in the presence of a Kauri will know about their special radiance. We can be cautiously hopeful that Kauri will recover over time, if we do everything right and everyone buys into it. It’s not an easy task and the risks are very high, but it is possible. 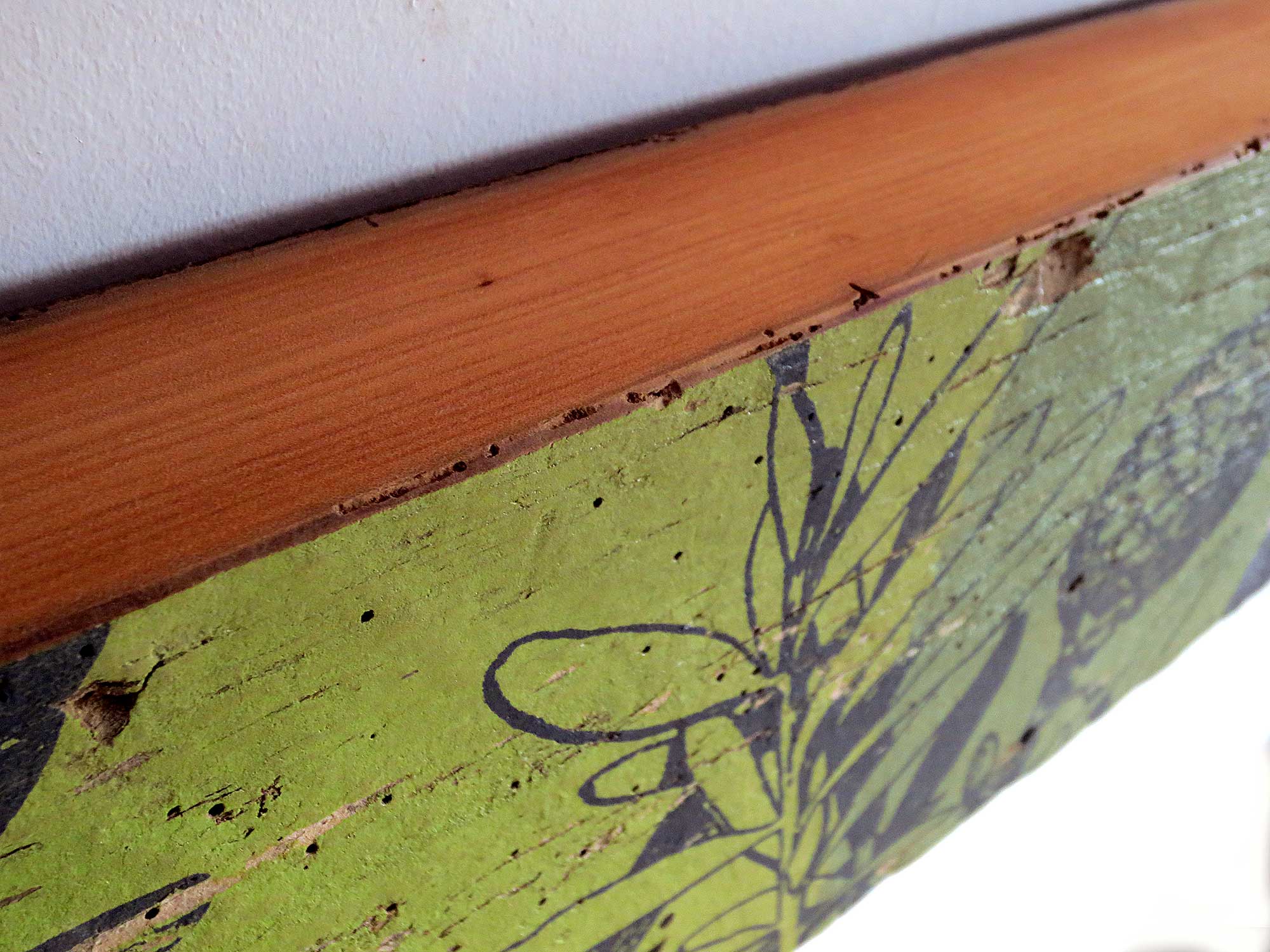 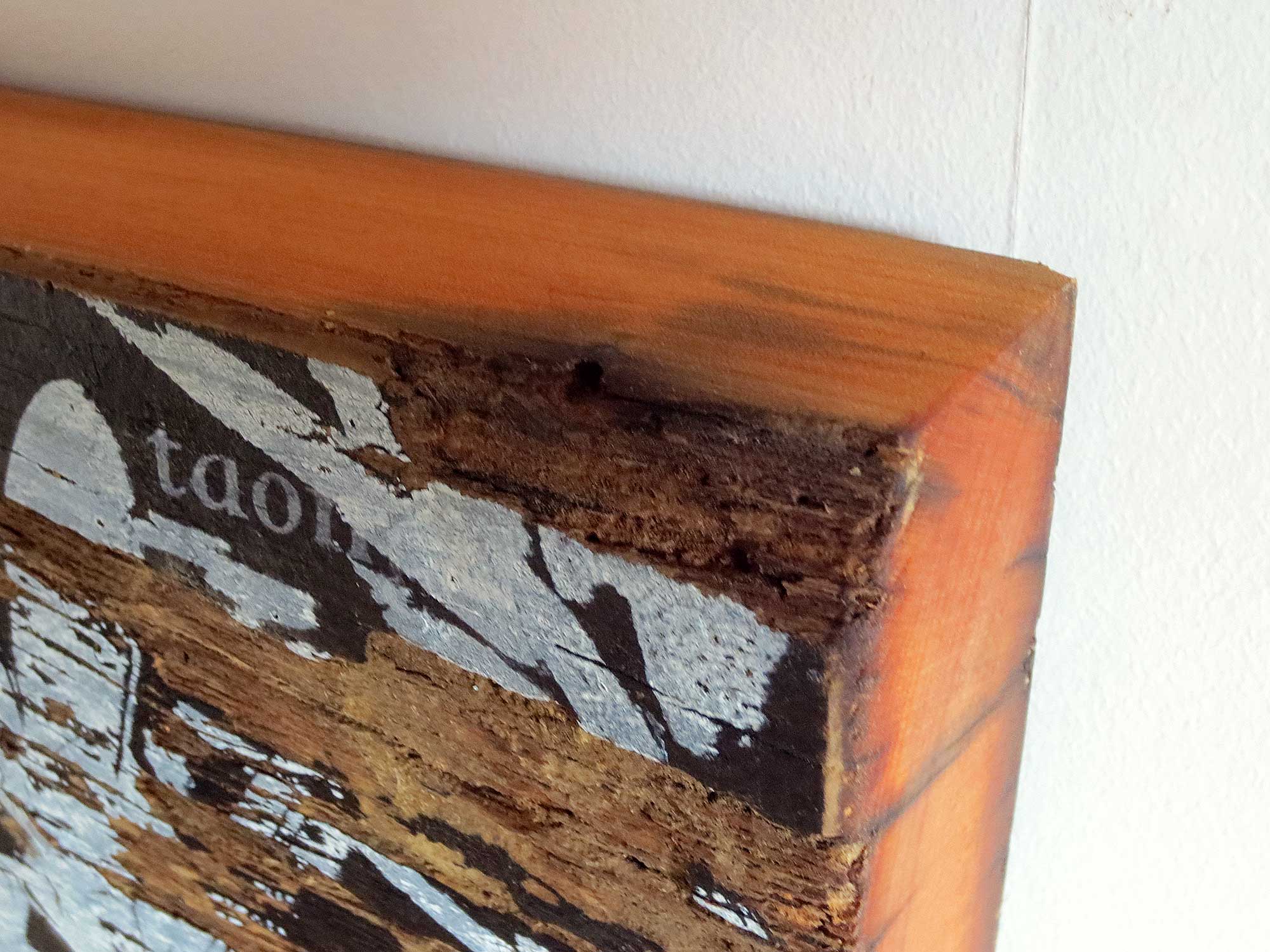 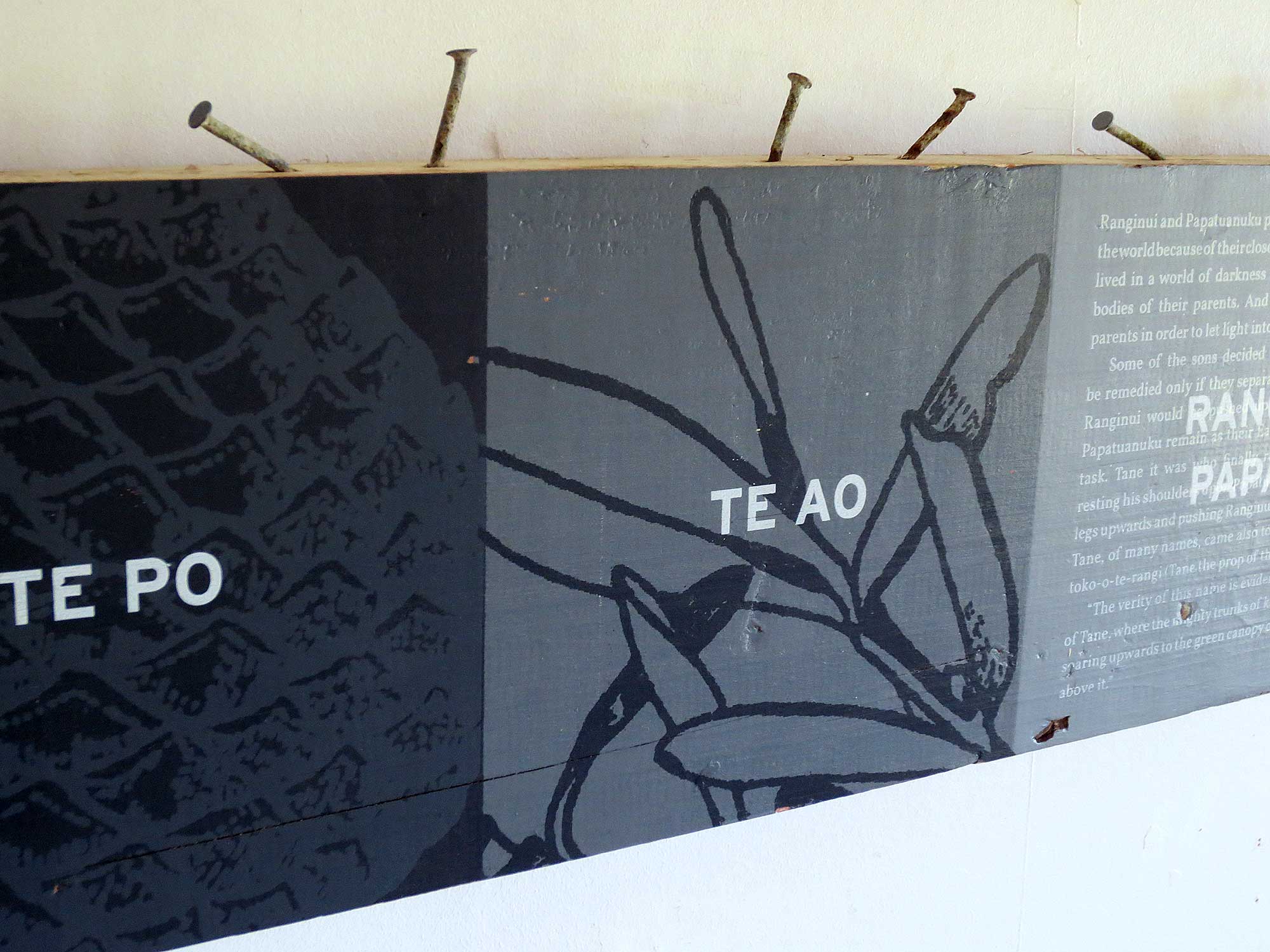 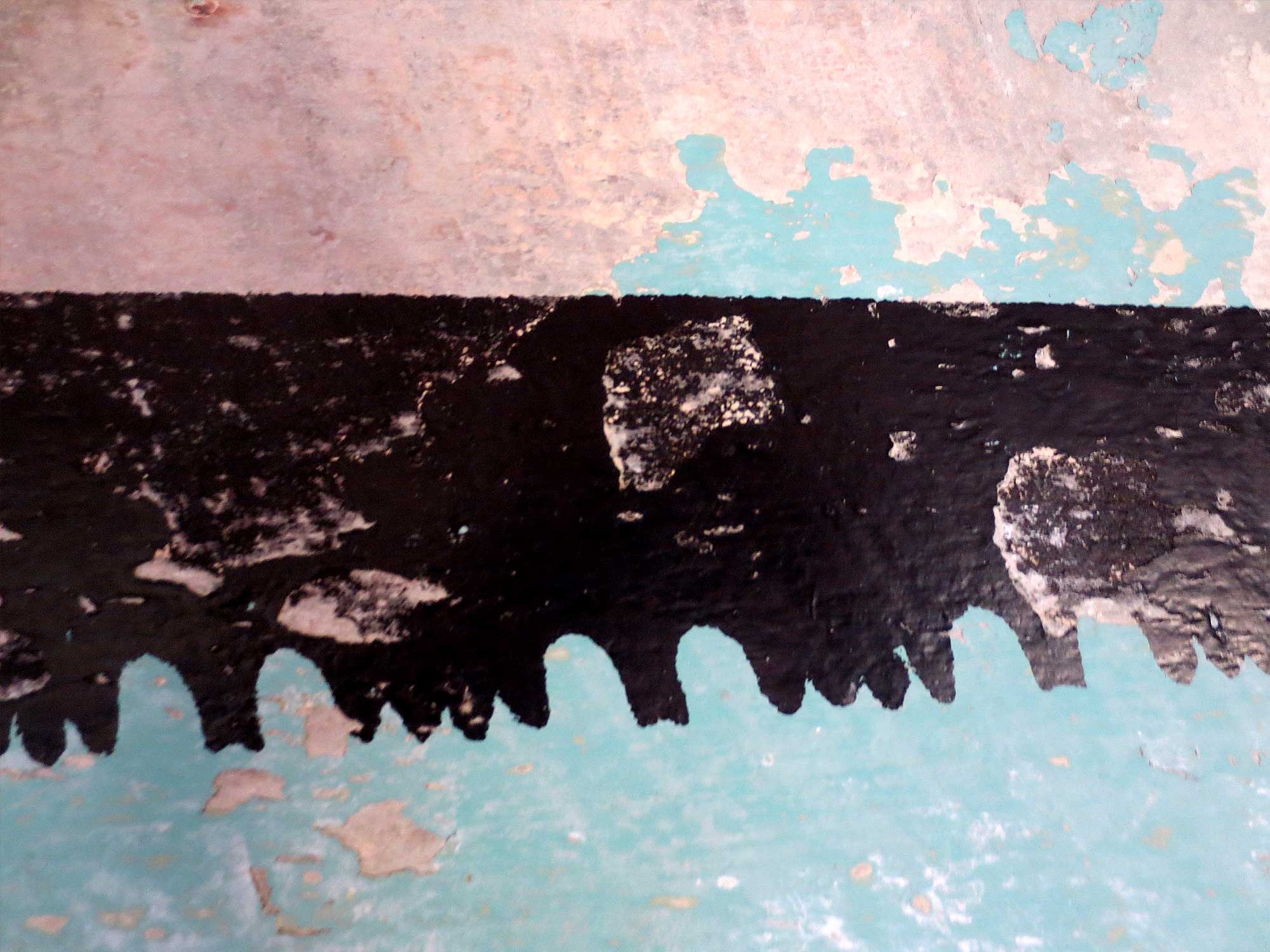 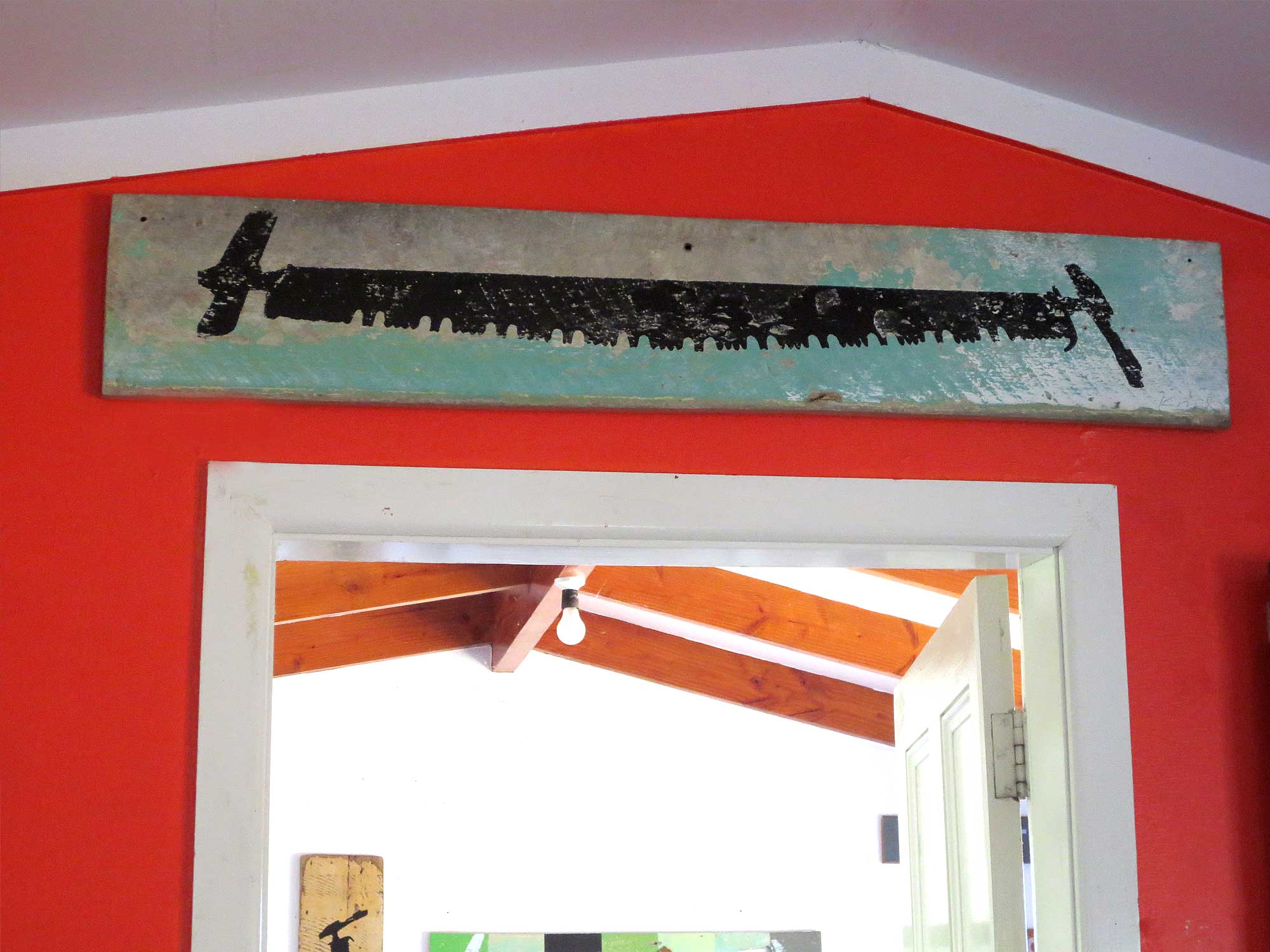 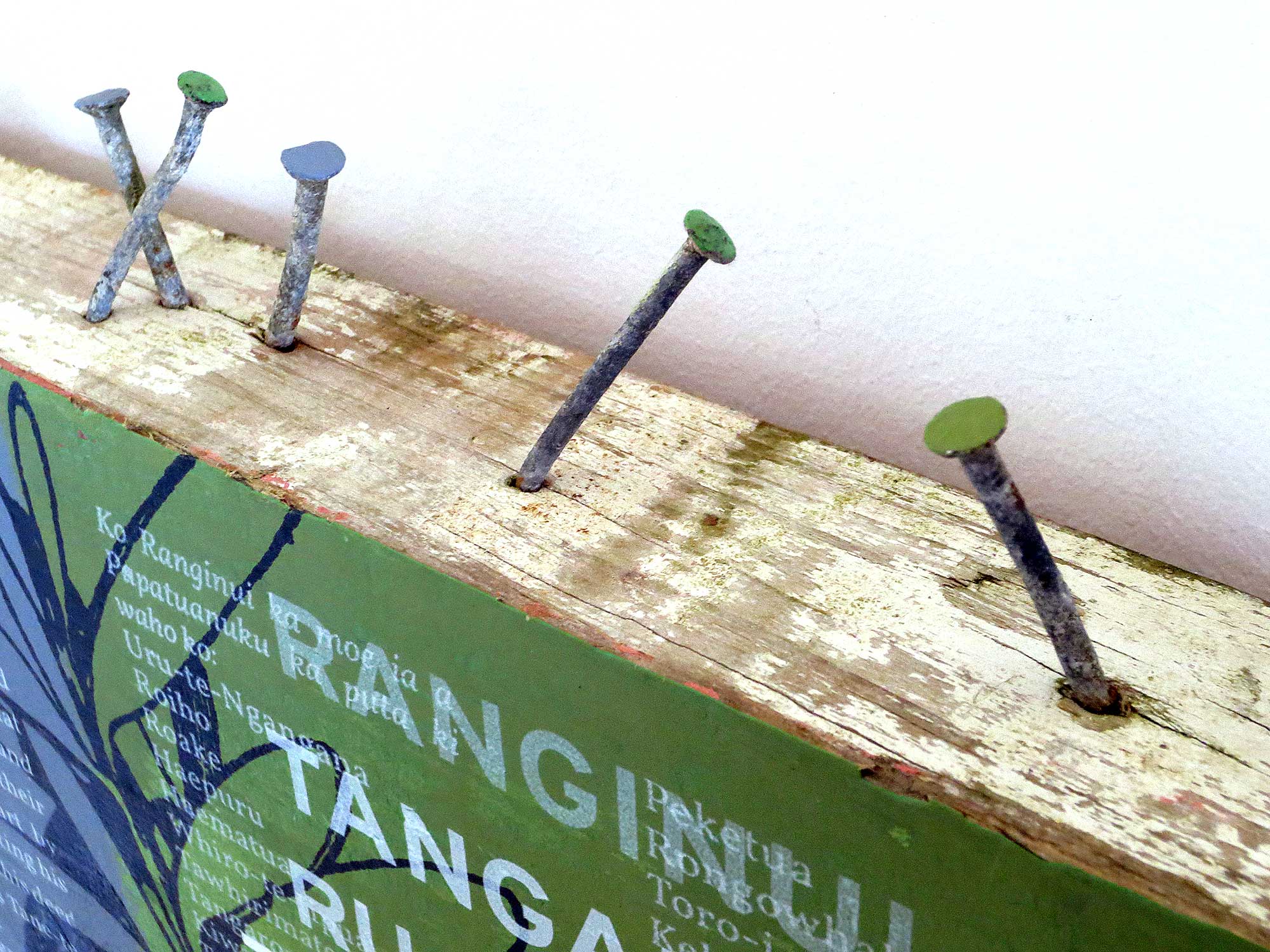 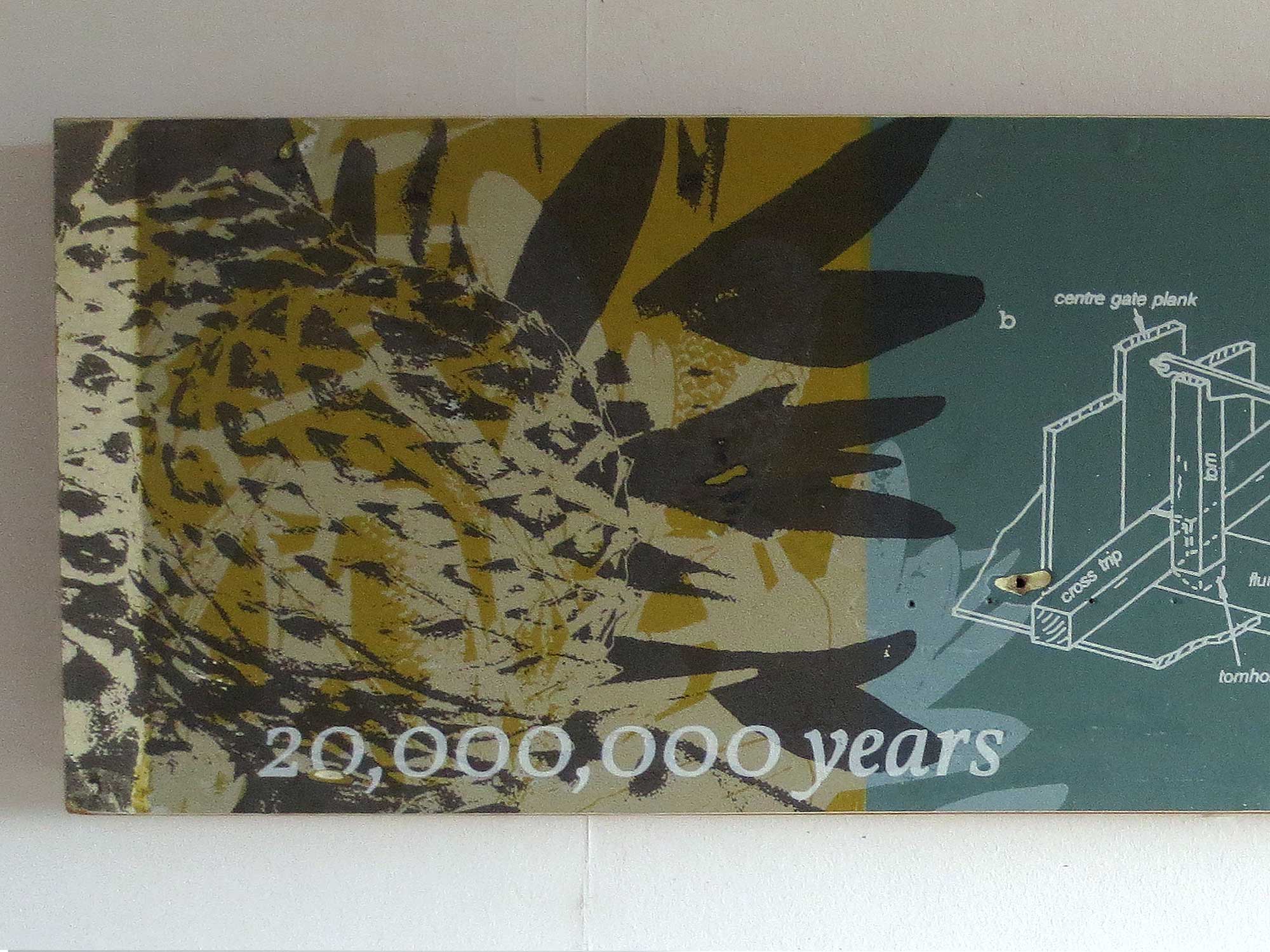 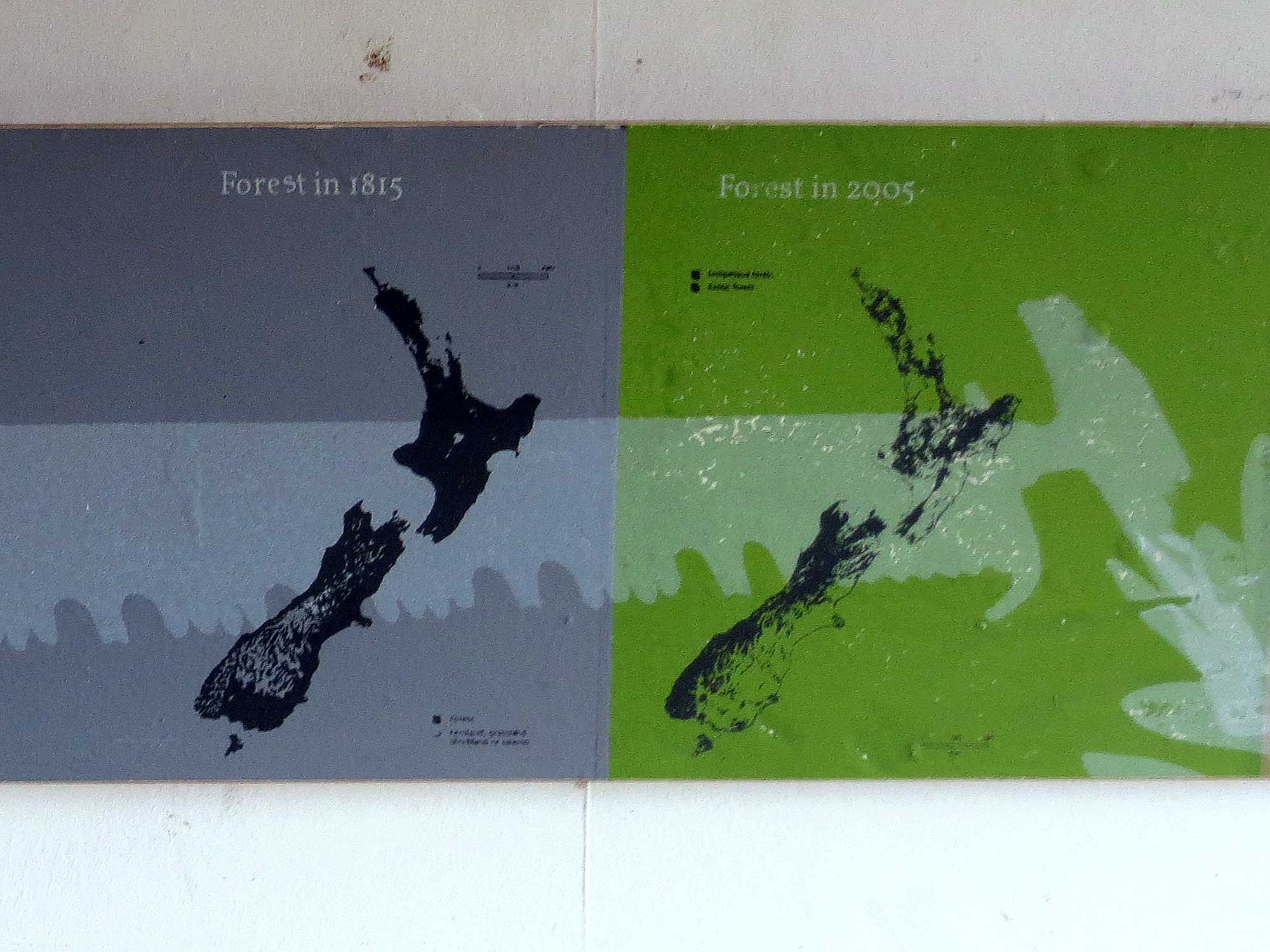 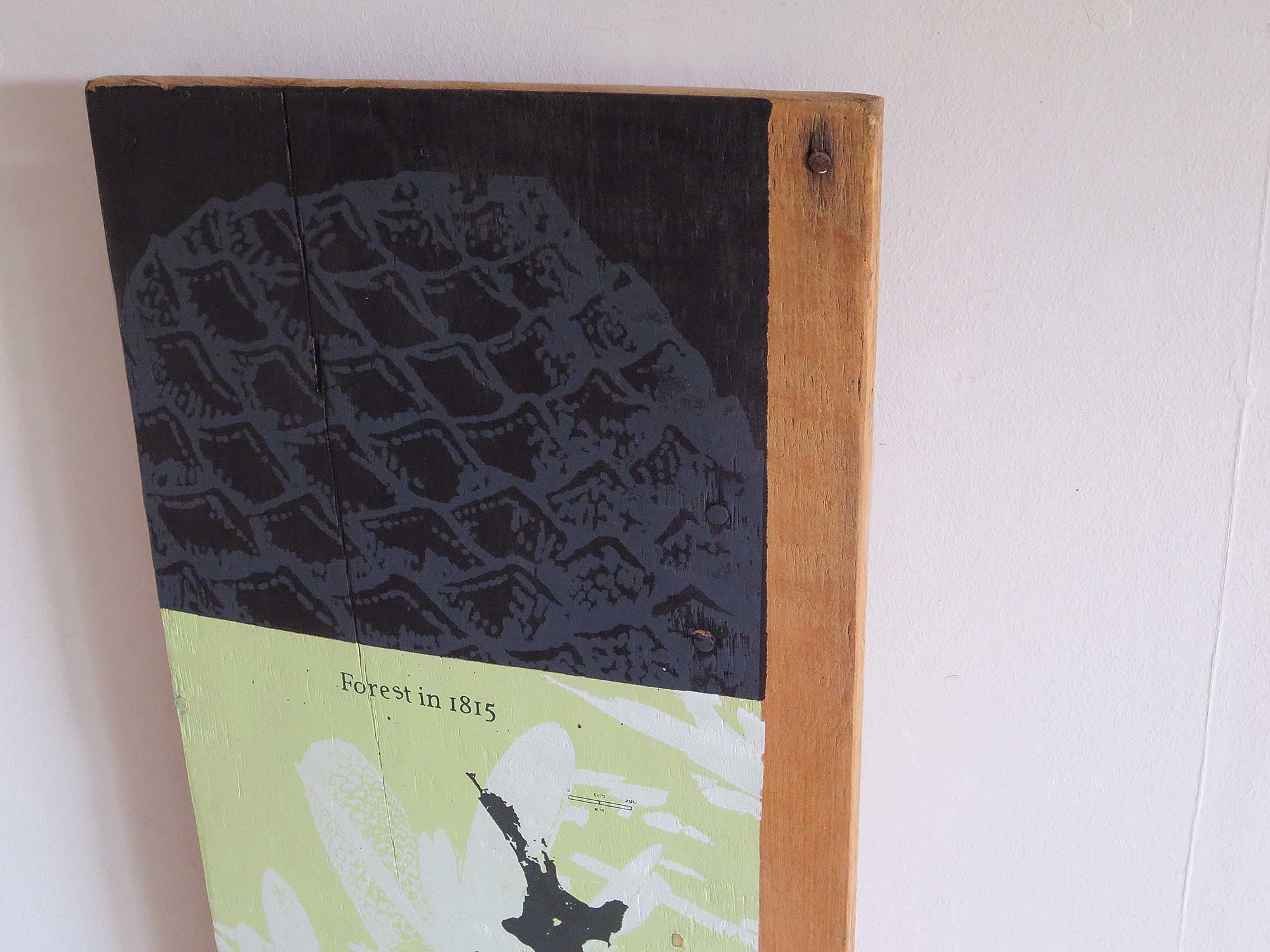 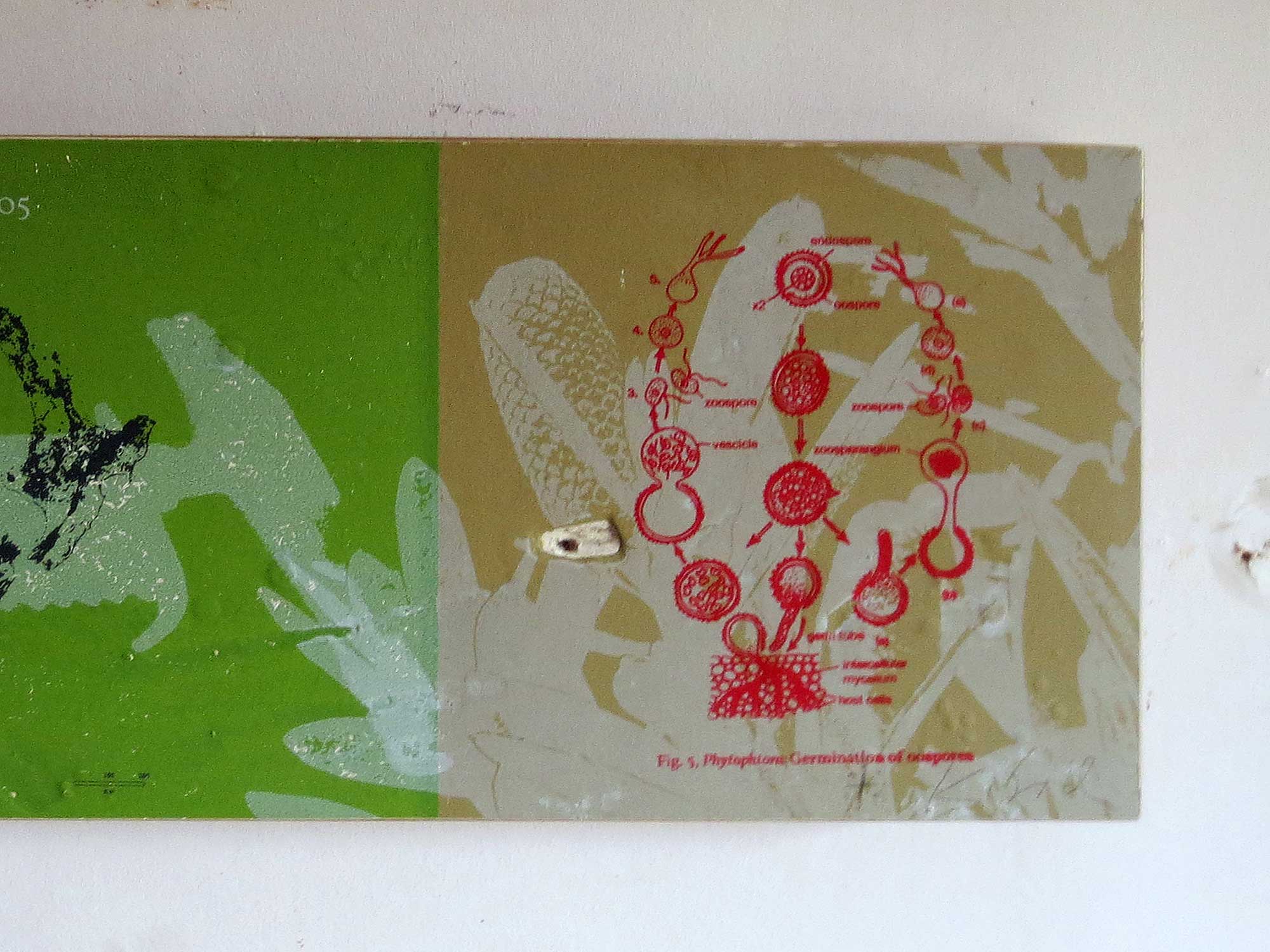 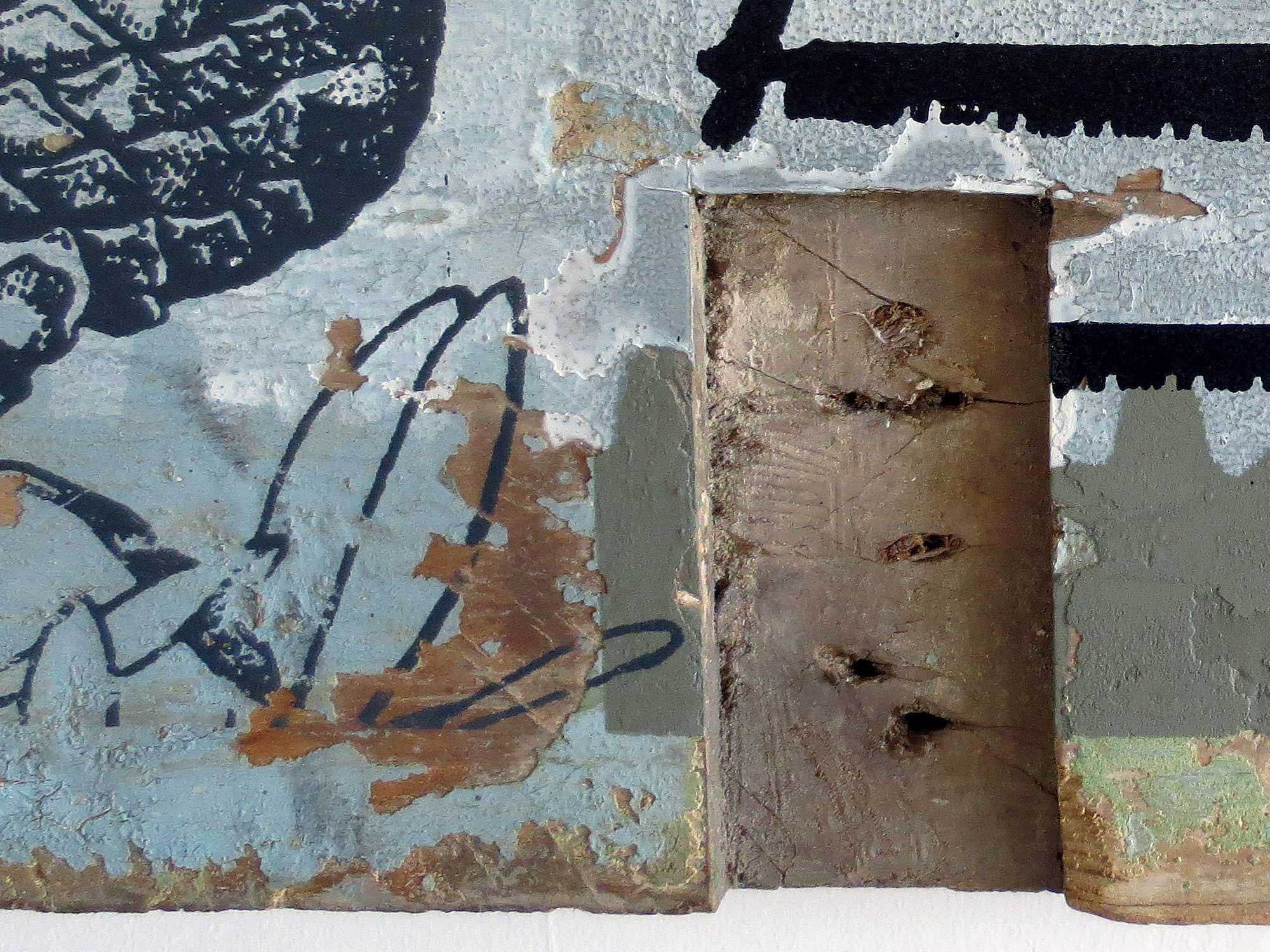